Tales of the Sea

We hope everyone enjoyed the holiday weekend!

Starting this week strong, the offshore guys came back in the creek with yellow fin tuna, mahi-mahi, wahoo and tile fish.

Really pretty puppy drum and speckled trout have been coming in from our inshore anglers. 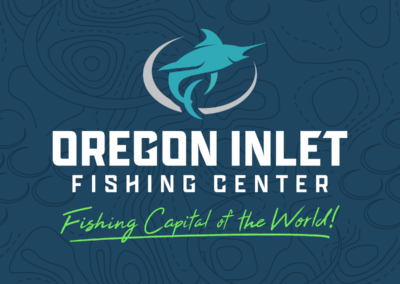