A Fish So Nice

Mahi-Mahi. A Fish so nice they named it twice!

It looks like todays catch consisted of some really nice looking dolphin! As well as some yellow fin tuna, black fin tuna and wahoo while a few boats came in with their release flags flying.

Nearshore had an outstanding day with false albacore and spanish mackerel.

Inshore sound fishing killed it with bringing in speckled trout and red drum! 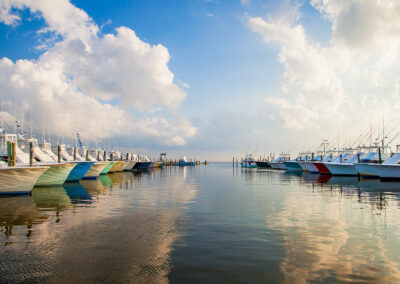 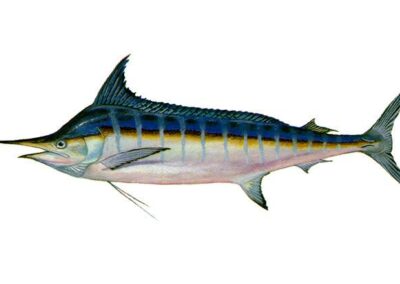